Delivery drivers in Miami face many risks. For example, they run the risk of being in a car accident in Miami and surrounding areas as they try to make deadlines and deliver products or cargo. In addition, drivers may face the risk of assault or crimes, especially if their job requires them to make change for customers. Food delivery drivers, such as pizza delivery drivers, for example, may be at risk of mugging and other dangers as a result of their job. In many cases, these jobs do not have benefits so that if a driver is injured they may have a hard time getting compensation for their injuries.

In addition to the personal injury Miami delivery drivers face, they may be putting customers at risk as well, as a recent court case showed. In the case of Miller v. Papa John’s, a Florida Appellate court heard that plaintiff Robert Miller was injured when a Papa John’s Pizza delivery driver arrived at his home to deliver pizza. The driver was attacked by assailants and fled into Miller’s home to escape. The assailants followed the driver, firing guns in the home and harming the plaintiff. The plaintiff alleged that the driver brought danger into his home and argued that Papa John’s Pizza should be held liable because they knew of the dangers their delivery drivers faced and should have trained the drivers to respond appropriately. The courts, however, decided that the business was not liable for the injuries. Florida’s laws prevent someone from being held liable for injuries sustained by a third party. 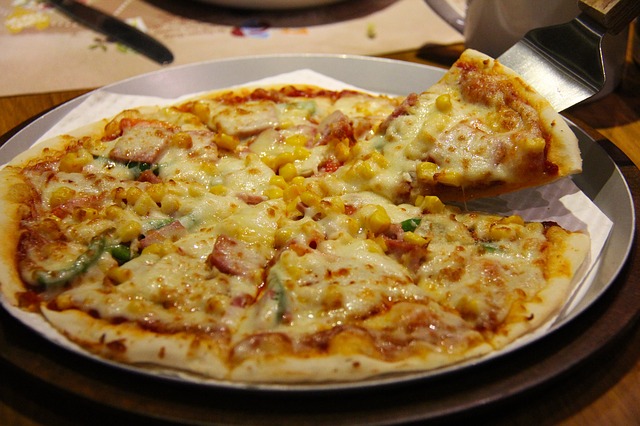 The ruling was a relief to delivery drivers and truck drivers. If the courts had sided with Miller it may have created a precedent which required delivery drivers to face dangers in order to protect a customer rather than trying to avoid them. If the precedent had been set, some argued, it may have created real problems for small businesses who needed to deliver to higher-crime areas. If the verdict had been against the pizza business, other businesses may also have faced expensive legal claims if a customer was injured while a driver was trying to make a delivery.

Truck drivers and delivery drivers may be a little more protected in these situations. If a truck driver is injured on the job while making a delivery, he or she may claim workers compensation benefits in Miami or their community. If the injuries were caused by negligence, the driver may also have a legal claim. In the event of a truck accident, Miami drivers may also be able to seek compensation if negligence caused their injuries.

If you have been injured on the job in a trucking accident or in a traffic collision anywhere in South Florida, please contact Flaxman Law Group to arrange a free case assessment. You may qualify for compensation that can help reimburse you for lost wages, medical bills, and the many other expenses that are typical after a serious injury.