A new report by the League of American Bicyclists sheds light on why bicycle accidents and fatalities occur. The report was compiled by examining bicycle accident fatalities reported largely in 2012 by the Fatality Analysis Reporting System of the National Highway Traffic Safety Administration. According to the League of American Bicyclists, however, the government needs to do more to gather information about bicycle accidents in Miami and across the country, as the group found that information about these types of collisions was lacking. 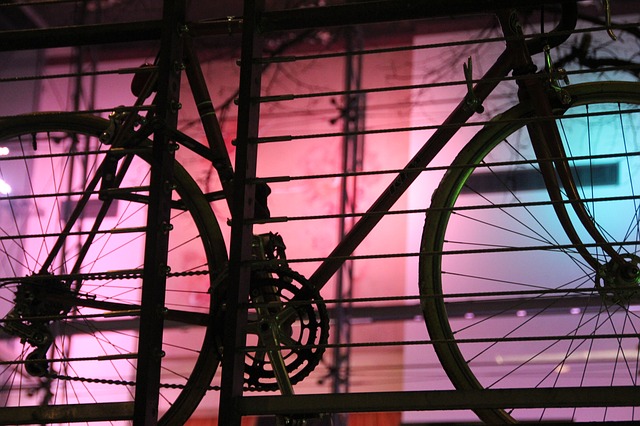 The report found that many accidents – about 44% — occurred on city arterial streets while rural arterial streets were the site of 12 percent of fatal crashes. Rural local roads amounted to about 11 percent of total bicycle accidents. On city streets, intersection and intersection accidents were represented about equally, but rural road fatalities were more likely to occur away from intersections. In about 9% of fatal bicycle accidents, bicyclists were traveling on sidewalks rather than on roads. The report also found that bicyclists were wearing helmets in about 57% of fatal bike accidents, although data about helmet use was incomplete.

In terms of causes of bicycle accidents, the report found that many of the things that cause motor vehicle crashes in Miami and other Florida cities are also responsible for fatal bike crashes. About 42% of fatal bicycle accidents studied were caused by negligent driving while 36% involved hit and run crashes and a further 12% involved drunk driving. In about 23% of the accidents, bicyclists were traveling in the wrong direction while 17% of cases involved bicyclists failing to yield.

The report clearly shows that everyone plays a role in preventing bicycle accidents and fatalities. As the authors noted, one of the big problems with bicycle accidents is that relatively little information is gathered about these types of crashes and there is less anger and response to these types of accidents when compared with car crashes. The authors called for more action to prevent collisions in the future.

If you have been injured in a bicycle or road accident in South Florida, you do have options. To review those options with a personal injury attorney in a free, no obligation consultation, contact Flaxman Law Group for a free case review. Flaxman Law Group is a full service law firm serving the entire South Florida community, including Miami-Dade County, Palm Beach County, South Miami Heights, and Broward County. You can reach the law firm at any time by using the online form or by calling 1-866-FLAXMAN (1-866-352-9626).