According to a new study out of the University at Buffalo, lighting conditions, alcohol, and speed are key contributors to serve injuries in bicycle accidents. According to the researchers, paved shoulders and bike lanes alone do not help cyclists avoid injuries (although these options can help reduce the number of bicycle injuries). 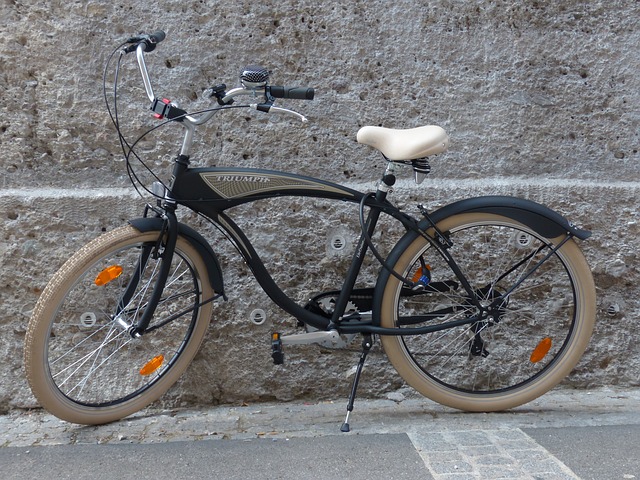 •Alcohol. Alcohol use by the vehicle motorists or the cyclist increased the severity of injury.
•Lighting. Cyclists who rode in the darkness had an increased risk of severe injuries, even when they rode in an area with streetlights and wore reflective clothing or had bicycle lights.
•Speed. Cyclists riding at or above the posted speed limit had a higher instance of severe injuries when compared with cyclists who took a more leisurely pace.

It is important to do everything possible to reduce bicycle accidents in Homestead and other communities. These types of accidents all too often affect children and can lead to devastating injury, including head injuries, spinal cord injuries, and even fatalities. A cyclist simply has no chance against a larger vehicle.

The NHTSA reports that only 1% of traffic trips across the country are made by bicycle, but cyclists account for 2% of traffic deaths. Florida, unfortunately, has a reputation for being one of the states with a higher instance of pedestrian accidents and bicycle accidents.

There are many things that can be done to help prevent bicycle accidents and resulting injuries – including head injuries – in Homestead and across the state:

1) Teach children bicycle safety rules early. Children who learn the rules of the road early know how to ride safely and how to avoid danger. While the University of Buffalo study suggests that there is no difference in the severity of injuries between streets and bicycle lanes, children should be encouraged to ride in safer areas – such as bike paths that are not shared with cars and quieter streets. Choosing where your children ride can still help reduce their risk of an accident.

2) Always follow traffic and safety rules. Obey the posted speed limit, stop signs, and traffic lights. Even though you can slip in between cars and coast through a light that does not mean you should. While bicycles are more flexible, obeying the same rules as other vehicles can greatly reduce your risk of an accident.

3) Always wear a helmet when cycling. Many head injuries in Homestead and other communities can be prevented with a proper helmet. In addition to wearing a helmet, make sure you wear reflective clothing and ensure that your bicycle is equipped with reflective tape and lights so that you are visible.

4) Stay alert – treat cycling with the same seriousness as driving a car. Do not hop on your bicycle if you are tired, ill, distracted, or have been drinking. You need the same alertness to cycle as you need to operate a car. Distraction, inebriation, and fatigue can affect your motor skills and can lead you to make poor decisions that lead to an accident.

If you think you may have a case, contact Flaxman Law Group today for a free consultation.