According to a recent report published by the National Complete Streets Coalition and Smart Growth America, Florida leads the nation when it comes to the most dangerous areas for pedestrians. In fact, according to the report, the top four most dangerous regions in the country are all located in the state, with South Florida ranking fourth. In the Miami-Fort Lauderdale-Pompano Beach South Florida area, pedestrians are injured by cars at almost triple the average national rate for pedestrian accidents.

Rather than disputing the claims, representatives from Florida Department of Transportation have acknowledged that there are some real concerns when it comes to pedestrian accidents in Fort Lauderdale, Miami, and other South Florida areas. According to the National Complete Streets Coalition and Smart Growth America, 47,000 pedestrian died in accidents between 2003 and 2012. In South Florida in the past ten years, there have been 1,539 pedestrians killed, numbers that compare to much denser populations such as Los Angeles and New York. 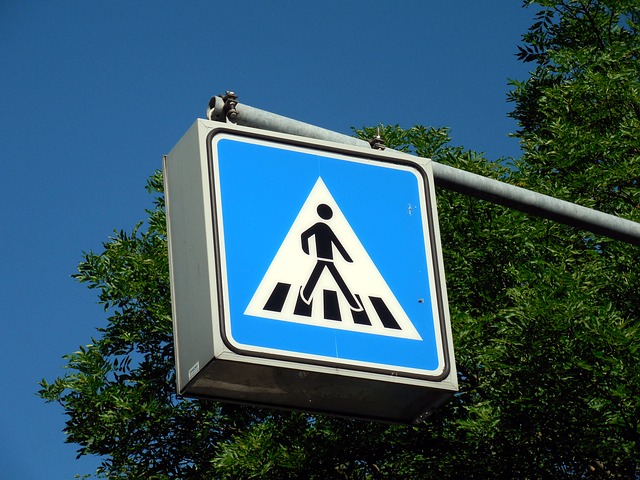 According to the report, part of the problem may have to do with road design in Fort Lauderdale, Miami, and other areas. Florida expanded rapidly following Word War II and at the time the focus was on rapid expansion, suburbs, and making auto-friendly routes. Unlike older developments, the focus was not on pedestrians but rather on making areas accessible to drivers. As a result, pedestrian-safe design was not a high priority and many areas were built up without much access for people on foot.

According to the National Complete Streets Coalition and Smart Growth America, another issue that could be contributing to high rates of pedestrian and car accidents in Fort Lauderdale, Miami, and other cities is the larger elderly population. Of all states, Florida has the highest number of residents over 65. People in their senior years are more likely to be pedestrians, especially if illness prevents them from driving. At the same time, their age and some pre-existing conditions can mean that the elderly are more likely to suffer fatal or serious injuries in a pedestrian crash.

The report had a number of recommendations to make to improve pedestrian safety in South Florida and across the state. Among them was reducing the number of high-speed arterial lanes with many lanes. According to the report, this is where many fatal pedestrian accidents take place. The group also recommended adding more sidewalks and crosswalks to create safer areas for pedestrians to walk.

According to the Florida Department of Transportation, some changes have already been made in the state after a similar report in 2011 pointed out the dangers for pedestrians in Florida. However, the agency noted that it would take time to fix the problem. So far, engineers and the agency have been identifying areas where pedestrian accidents are a high risk and have been considering ways to slow traffic, reduce speed limits, limit right turns, and take other steps that could help prevent future collisions.

If you or a loved one have been injured in a pedestrian or motor vehicle crash, contact Flaxman Law Group at any time to arrange a free, no obligation case review. A member of our legal team would be pleased to review insurance offers and your other legal options with you.