About 8.6 million American workers do some form of shift work as part of their job, either by taking on night work or by having rotating shifts that involve some work outside of regular 9 to 5 hours.

According to a recent study, this type of work can lead to an increased risk of work injuries in Hollywood and other communities. The study, out of the University at Buffalo Department of Social and Preventive Medicine, examined the injury rates and work shifts of 400 police officers working between 1994 and 2009. According to researchers, about 10% of police officers working between 11 at night and 8 in the morning suffered serious injury. In fact, officers on the night shift had a three times higher rate of serious injury when compared with day shift workers and twice the serious injury rate of officers working the afternoon shift. Researchers concluded that a break in circadian rhythms and the nature of police work – which can mean that many crimes occur in the evening and at night – lead to the higher rate of accidents. 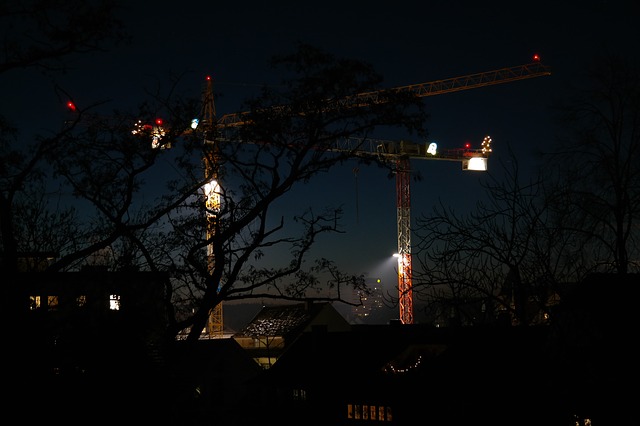 It’s not just police officers. A number of studies have shown that shift workers in many industries may face a higher rate of injury. Unfortunately, many shift workers also tend to have dangerous jobs. They work as emergency room physicians, fire fighters, factory workers, truck drivers, and other workers with higher-risk positions. Their jobs are already dangerous but when they don’t sleep at night, experts say that circadian disruptions can cause delayed response times, fatigue, and poor decision making, which can make some of these jobs even more dangerous.

And shift work does not just increase the risk of personal injury in Hollywood and other cities. It can also wreak havoc with workers’ health, as well. Studies have shown that shift work can cause an increased risk of cardiovascular disease, obesity, diabetes, ulcers, depression, and stomach problems. Even those workers who don’t suffer a serious injury such as a head injury in their Hollywood workplace may still find themselves affected by health concerns.

According to experts, part of the problem is simply biology and part of the problem is the lifestyle changes that shift work requires. In terms of biology, our bodies are regulated by an internal clock that in turn is regulated by darkness and light. This internal clock can affect everything from metabolism to the immune system, according to doctors, and disrupting this can lead to serious health consequences.

According to the National Sleep Foundation, part of the risks with shift work may have to do with lifestyle. Someone who works various shifts, for example, may struggle with sleep disorders if their shifts change. These workers may also face isolation because they sleep during the day, when other workers are awake. Finally, it can be hard to exercise and eat right when working outside of traditional work hours.

Have you suffered a work injury? Contact Flaxman Law Group to review your case at no charge with a personal injury attorney. We are a full-service law firm with offices in Hollywood, Homestead, and Miami.