Just how concerned should we be about trucking collisions in Hollywood and other Florida communities? According to recent statistics and safety experts, there may be reason for worry. Accidents involving semitrailers, big rigs, and other large trucks not only tend to be more serious than accidents involving smaller vehicles, but they tend to occur with troubling frequency. In many cases, these collisions are caused by tire blowouts in Hollywood and other communities as well as by other preventable causes.

Statistics released by Federal Motor Carrier Safety Administration show that fatal truck crashes occur about 11 times, on average, across the country each day. This means that these collisions cause about 4,000 deaths each year. In addition to the fatalities, there are about 100,000 injuries – some of them permanent and devastating – occurring because of these roadway crashes each year. Even more troubling is the fact that the Federal Motor Carrier Safety Administration has stated that the number of fatalities caused by commercial trucks has increased since 2009. In fact, the agencies reports that the number of fatal truck accidents increased by 18% between 2009 and 2012. What is even more troubling is that in the same time frame, fatal car crashes declined 1.74 percent and the number of commercial trucks decreased 2.86%, which means that we might expect to see fewer trucking crashes, not more. 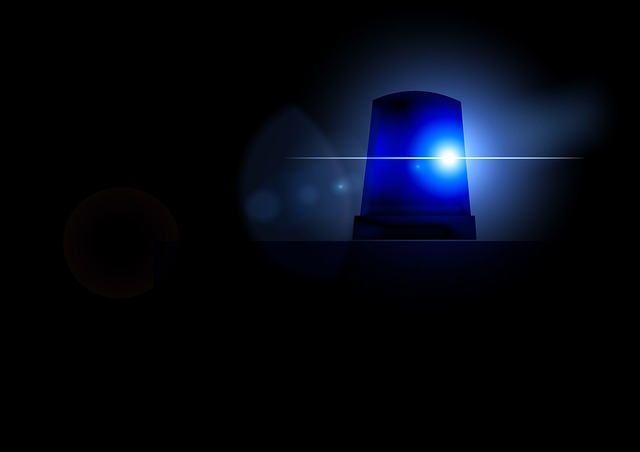 According to safety experts, there are a number of reasons why trucking collisions may be more frequent across the country:

What can be done to help prevent these traffic crashes?

Not surprisingly, there is some disagreement about that, as well. Safety advocates say that tighter regulations and more use of safety technology would help prevent collisions. The trucking industry does not always agree. Representatives for the industry, for example, are currently trying to change the hours of service laws passed in the last year. Those laws require truck drivers to get an overnight rest before getting a “restart” to their week. Safety experts say that the move prevents fatigued driving, but industry insiders claim that the rule could increase the number of accidents by pushing drivers to get on the road during the early-morning rush.

If you or a loved one have suffered an injury in a trucking collision, contact Flaxman Law Group to schedule a free, no obligation case review.