Truck accidents in Hollywood often lead to devastating and catastrophic injuries. One of the most devastating injuries that are sustained in traffic accidents include head injuries. The brain is protected by the skull, but in a traffic accident in Hollywood what can happen is that the brain gets shaken about inside the skull. For example, if a passenger’s head collides with the dashboard or another object with enough force, the soft tissue of the brain will crash up against the inside of the skull. 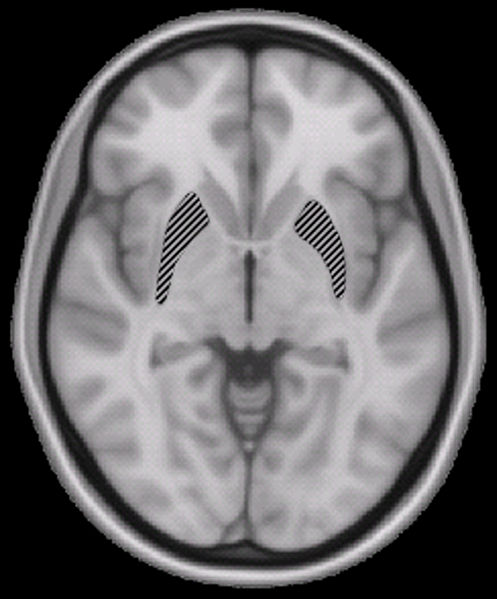 When this happens, it is considered a traumatic head injury. The force of the brain tissues hitting the interior of the skull can lead to bruising, swelling, and bleeding. This can cause severe trauma and even death. Blunt force head trauma can also lead to damaged brain tissue, which can lead to a number of symptoms, including:

•Memory loss
•Difficulty speaking
•Loss of motor skills
•Paralysis
•Difficulty concentrating
•Speech problems
•Personality changes
•Vision problems
Patients who have sustained a permanent, catastrophic head injury often find their lives completely changed. They may not be able to return to work and may have trouble completing simple tasks, such as getting dressed, preparing food, and performing everyday actions that most of us don’t have to think twice about. Some people who have sustained a serious injury require months or years of rehabilitation while others require around-the-clock care because they are never able to return to their everyday lives. Even a simple concussion can result in months of recovery time and can make you more susceptible to secondary head injuries.

Head injuries are extremely serious. If you are a head injury patient in Hollywood, you will want to get checked out by a specialist right away. Even if you have been in a traffic accident in Hollywood and don’t think you have been injured, contact a doctor immediately if you have hit your head. You will want to have your situation evaluated, because in some cases fatal head injuries don’t create symptoms right away. Some people walk away from a car collision or other accident only to die hours later because a head injury has gone undetected and untreated. Don’t let this happen to you. Get medical advice right away.

In addition to getting medical advice, you will want to contact a personal injury attorney in Hollywood or your community. The cost of a head injury can be significant. If you have a serious, permanent brain injury the cost of losing wage potential and the cost of medical treatment as well as at home care and rehabilitation can easily reach one million dollars or more over your lifetime. Even a simple concussion can cause you to lose weeks or months of work and may require extensive treatment. If the collision was caused by no fault of your own, you may be able to seek compensation through an injury claim. This way, you will have the money you need to pay for treatment so that you can focus on healing rather than on the financial stress a car crash can cause.

Do you think you have a personal injury case in South Florida? Find out by contacting Flaxman Law Group for a no cost, no obligation case review.