Sustaining a brain injury can be a devastating experience, whether your injury is the result of a car accident, workplace accident or other situation in Hollywood or South Florida. Researchers have been learning more about brain injuries and over the past several years it is becoming apparent that brain trauma has more far-reaching outcomes than was previously realized. 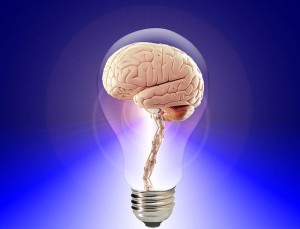 New research from the Peter O’Donnell Jr. Brain Institute at UT Southwestern, for example, has suggested traumatic brain injuries can increase the risk of early-onset Alzheimer’s disease. Researchers have found a possible correlation between brain injury and early Alzheimer’s by conducting autopsies on patients. According to the more than 2,100 autopsies conducted, those patients who suffered traumatic brain injuries severe enough to lose consciousness for more than five minutes tended to be diagnosed with Alzheimer’s about two and a half years earlier when compared with non-injured counterparts.

This research joins other studies which have linked brain injuries sports players have sustained earlier in life with long-term cognitive, mental and health consequences. It is becoming clearer that traumatic brain injury can impact an entire lifetime.

Traumatic brain injury sustained earlier in life also has many established long-term and life-long consequences, including:

For all these reasons, it is important to speak to a Hollywood brain injury attorney if you have been injured. A TBI can impact your life for years to come and it is important to get fair compensation now so you can get the support you need, when you need it. Contact Flaxman Law Group today if you have been injured to get a free consultation with a brain injury attorney in Hollywood or your South Florida community.