Miami is one of the largest ports in the world for cruise ships, with cruise ships and millions of passengers departing from the port every year. While most cruise ship passengers enjoy their vacation and return home with photos and a lifetime of wonderful memories, cruise ships can and do cause serious injury in Miami and in other ports.

If you have been injured on a cruise ship in Miami or anywhere in South Florida, contact Flaxman Law Group. Cruise ships take many precautions to avoid liability. They are often registered out-of-country and have clauses in passenger agreements to limit their liability. If you are injured, a good attorney can help you navigate your claim.

END_OF_DOCUMENT_TOKEN_TO_BE_REPLACED

With the many waterways in southern Florida, this part of the country is a great place for boating and kayaking. If you’re planning on kayaking this summer in Hollywood or anywhere in South Florida, keep these safety tips in mind to avoid boating injuries and accidents:

1) Always wear a life jacket. Since kayaking can seem like a leisurely and relaxed way of spending time in the water, some people feel they don’t need a life jacket. Nothing could be further from the truth. Even if you’re kayaking in gentle waters, have plenty of experience and are in shallow water, accidents do happen. A life jacket can help you swim to safety and can make you easier to spot by emergency teams. Even if you are a strong swimmer, you can hit your head or be injured if you fall into the water. In these situations, a life jacket can save your life. END_OF_DOCUMENT_TOKEN_TO_BE_REPLACED

Boat accidents in Miami and other coastal areas of Southern Florida can be frightening. Whether your boating collision took place aboard a chartered boat or your own private craft, there are a few steps you’ll want to take to protect yourself and your passengers:

If you or anyone on board is injured, get emergency medical help. Even if you feel fine after an incident on the water, get a medical evaluation quickly. Some injuries may not present symptoms right away. The stress of the accidents can also prevent you from noticing all symptoms, so it’s important not to assume you’re uninjured. 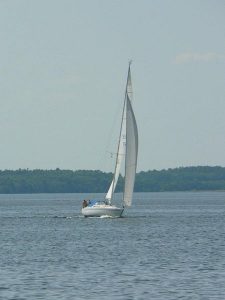 END_OF_DOCUMENT_TOKEN_TO_BE_REPLACED

Florida has more boats than any other state – about 899,635 in 2014. Unfortunately, Florida also has the unfortunate distinction of having more boating accidents than most other parts of the country. In 2014, there were 634 reportable boating accidents. To prevent a boating accident in Miami or your community, there are several things you will want to do: 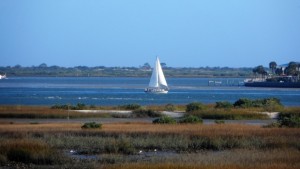 END_OF_DOCUMENT_TOKEN_TO_BE_REPLACED

This Monday is Columbus Day and with the long weekend here, many South Florida residents are heading out on their boats. If you’re one of them, the Florida Fish and Wildlife Conservation Commission, the Coast Guard, and local law enforcement have some tips for you:

Distracted boating and drunk boating can be just as deadly as distracted, fatigued, or drunk driving on Hollywood or Florida streets. In fact, drinking can be more dangerous on the water because the motion of a boat can exacerbate symptoms of drunkenness. According to the Coast Guard, alcohol is the sixth leading cause of boating accidents – and distraction and fatigue are also common issues. If you’re not sober or well enough to operate a boat, designate someone to operate the boat safely. 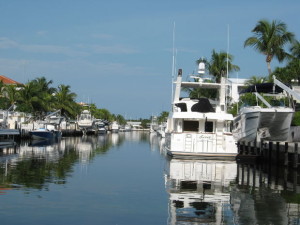 END_OF_DOCUMENT_TOKEN_TO_BE_REPLACED

Cruise ship workers and crew have a hard job. While they get to travel the world, they also have to put in demanding hours at work, offer exceptional customer service to cruise ship passengers, and complete their tasks – sometimes in difficult conditions or in rough seas. When crew members and cruise ship workers are injured, they may qualify for compensation but securing that compensation can be a challenge. 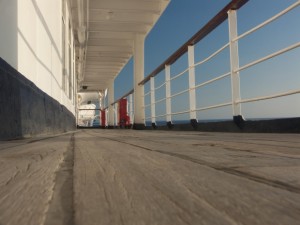 If you are a crewmember or work for a cruise ship and have been injured, you may wonder whether you have a maritime personal injury claim. You don’t have to wonder any longer. Simply contact Flaxman Law Group for a free consultation to discuss your situation and your rights.

END_OF_DOCUMENT_TOKEN_TO_BE_REPLACED

Florida has a huge number of boaters, water enthusiasts, and waterways. While most boating enthusiasts stay safe on the water, the state is dedicated to helping prevent boating accidents. Even so, boating accidents cause far too many injuries and claim far too many lives each year across Florida. There many things that you can do to keep safe when heading out on the water this year:

Take a boating safety course to find out how to avoid accidents and how to protect yourself if you are ever in a boating collision or go overboard. According to authorities, lack of skill is one of the leading contributors to boating collisions in Hollywood and across the state. 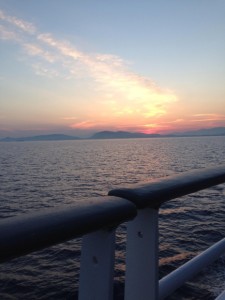 END_OF_DOCUMENT_TOKEN_TO_BE_REPLACED

Miami and surrounding areas have some of the most beautiful beaches in the country. Each year, residents and visitors alike flock to these beaches in order to enjoy themselves. While most beachgoers leave with a suntan and some great pictures, each year some people are injured near the water due to preventable accidents. If you are headed for the sun and surf, make sure that you:

1) Check conditions before you go.

Look up surf conditions and avoid swimming when red or yellow flags indicate that swimming is prohibited or dangerous. Check the tide schedule and temperature so that you are prepared for the conditions. 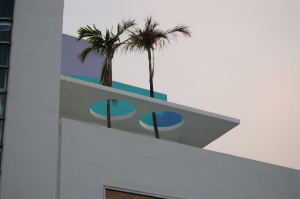 END_OF_DOCUMENT_TOKEN_TO_BE_REPLACED

Florida has many waterways and in some communities there are pools in almost every back yard. It’s no secret: Floridians love their water recreation, whether its swimming, boating, or water sports. While the weather permits year-round fun in the water, though, all the opportunities can also mean plenty of water and boating accidents in Homestead and other cities. 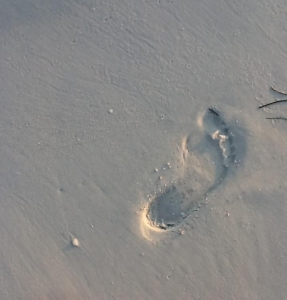 The Florida Safety Council and other organizations are committed to improving water safety in the state and preventing water-related fatalities and injuries. Everyone has a role in this project. For example, you can help by:

1) Learning to swim and helping family and friends learn to swim.

Strong swimming skills are one of the best ways to prevent drowning. Swimming lessons can also help teach water safety. If you have children or family, make sure that everyone you know knows the importance of swimming.

END_OF_DOCUMENT_TOKEN_TO_BE_REPLACED

Over the Fourth of July weekend this year, a 32-foot boat and a 36-foot boat collided on Key Biscayne, killing four people and seriously injuring three boaters. While the investigation is still ongoing, there is evidence to suggest that alcohol may have been on board one of the boats. The boating accident, one of the worst to occur in Florida, has once again put the focus on boating safety in Miami and Florida.

Drinking and Boating: A Deadly Mix

One of the major contributors to boating accidents in Miami and other Florida communities is alcohol, and several lawmakers are looking for ways to crack down on boating under the influence. Carlos A. Gimenez, the Miami-Dade County mayor, has been looking to create a task force to tackle the issue, for instance. Other lawmakers have been hoping to use some of the same strategies used to curb drunk driving in Miami to curb boating under the influence. 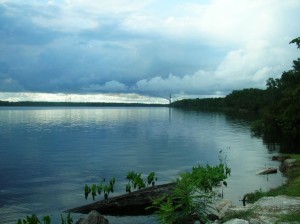